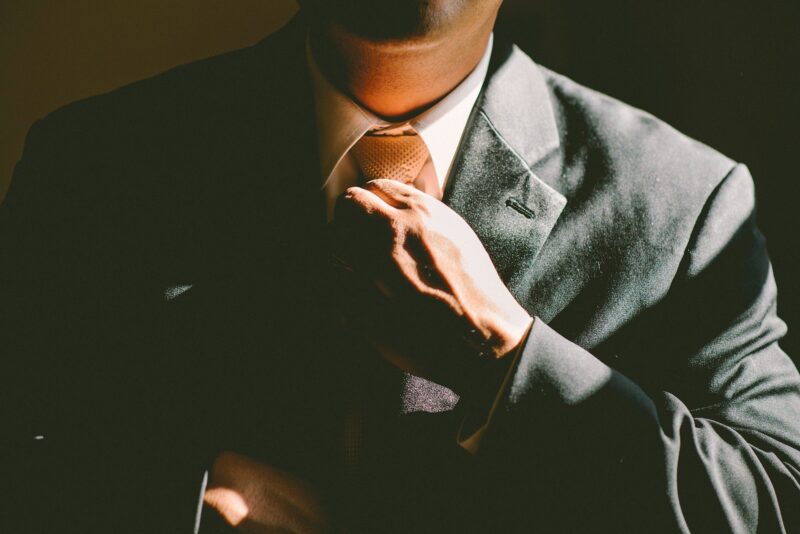 Imagine a man. Throughout his days, this person has been living a life of what can only be described as selfish hedonism. The drinking, smoking, blatant narcissism and unfettered disregard for everything around him has ruled his own little world.

He is doing alright in his bubble, until one day he becomes very ill. As he visits his doctor they inform him he has cancer – and it is spreading. Operation and chemotherapy will be required.

The man is dumbfounded. He cannot possibly believe how this has happened to him. Is the Universe playing some unfunny joke? Is God against him and wishes to destroy him? He asks his doctor why he is so unlucky, how could something like this have possibly happened to him?!

The doctor, a high quality physician, is well aware of this man’s life and how he has lived it. He stares at him first in bemusement, then with compassion – is there anything he could possibly tell him to show that his destiny is of his own making? He makes a start, but is quickly rebuffed. The man isn’t ready to know the truth. He does not wish to change his lifestyle, or take responsibility. He informs him when the chemotherapy will begin and schedules an operation. That is as far as he can go. END_OF_DOCUMENT_TOKEN_TO_BE_REPLACED