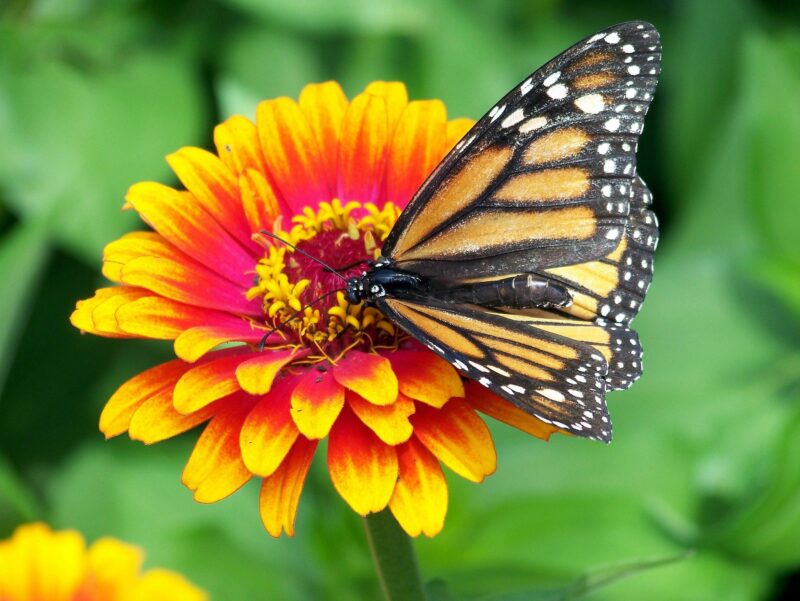 You sit and wait, holding on for the perfect moment. The perfect time to act, to create, to will your intention into existence. Thoughts of lack, of insufficiency and pain bother you. “How can I possibly do this, I’m obviously not enough, not fit for his challenge?”. You lament for what seems an eternity – and an eternity it might very well be.

But then, something changes. You notice a thought hovering in your mind. A simple idea that a moment ago was you completely now seems to be detached in part, floating as an object in your consciousness. It is the belief that you cannot, you should not, that you will fail. A legacy of insufficiency imprinted into a belief, a conglomerate of pictures, noises and sounds. Emotions might be present, a sense of pain in your chest, your stomach. But above all, the glue sticking it together is the thought, the idea, that simple piece of information you have so deeply identified yourself with.

You feel what you are feeling in the body, the sensations, the feelings, you embrace them fully and allow them to dissolve. The tensions subsides, to a degree. The thought is weakened, but remains. You question it. Is it really true? Or is it a lie you have believed, entangled yourself in for reasons beyond your comprehension?

What on Earth would happen if you simply changed this thought around, believed something different instead – or perhaps even dropped the beliefs altogether, letting something much deeper move you? It is a novel idea, but you manage it. You doubt it and allow yourself to observe it, rooted in presence, seeing it as an object in your consciousness. A different perspective emerges, a deeper energy that is sourced from a place beyond your thoughts, yet has been given room to express itself as the mental narrative impedes it no more. From the depths, a sense of flow washes over you, a sense of stillness colored with courage and vital energy. “Is this possible? Could it be so simple?” you wonder at yourself. Facing what you feel, temporarily dropping your belief and shifting your perspective has opened a gate, it has connected you to something more profound than your limited conception of self. The portal has opened and you let the flow take you forward. 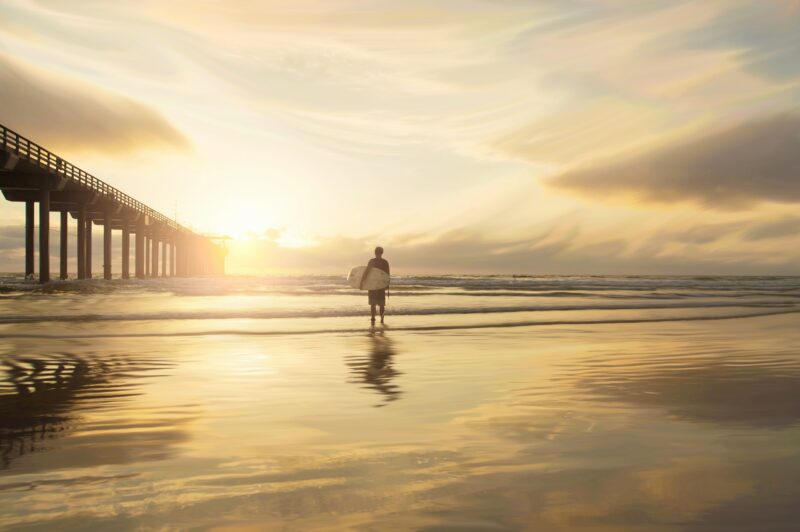 I have seen this in myself so often. A wave of incredible potential, an energy of joy and creativity, masked by thoughts and emotions. Masked by a fog of lies that I have bought into. As I feel the pain that has surfaced and wonder whether the belief in my inadequacy is real, I open myself up to a deeper layer of Self. That timeless Presence that I am, that is always here and now, yet simply impeded by my own resistance, my own thoughts and beliefs, like an invisible yet seemingly impenetrable barrier, dissolvable by conscious attention.

The thoughts of limitation may come and then subside, take me over and then let me go. But if I remain conscious in their face, they cannot rule over me. They are ancient demons, vortexes created by myself in this and lives past, programs that still live inside of me, haunting me in waking sleep. Thoughts of limitation and emotions of pain hide my own potentials, disowned aspects of myself and my own creative nature, a joy and love that may subside temporarily, yet can never be forgotten, never erased from memory. The Divine aspect within me, my Original Face shines forth if I let it, if I allow it. But as Alan Watts would say, I am afraid of it. We all are. Afraid not so much of my inability, but instead of my infinite potential and what it means to express it fully. So it comes out in stops and starts, like a lidded pot releasing steam, until it is finally uncovered to its delightful relief.

We need not be afraid of what we are, for what we are is Glory itself. As if stricken with an ancient guilt of a bygone era from a misuse of our power and potential, we shy away from that glory, yet we cannot hold it at bay forever. We cover it over with pain and identities that we keep so closely guarded. That is, until Shiva comes to us and asks us ever so kindly to stop pretending that we are not the Divine itself. But if the message is not heard, we will be challenged. Challenged over and over again until we finally decide to enter into the Heavenly embrace, through grace or grief, through peace or pain, willingly or by the currents of Life itself.

It is inevitable now. Though we have always been That which is timeless, the Absolute unfolds through us, as us and evolves into its highest conscious expression, realizing itself ever so clearly in the mirror of its own magnificence. An evolution, not merely of our biology, but of consciousness itself, calls us to move with it, to not resist its plans – and prods us forward in becoming the greatest expression of Life that we can possibly imagine.

Will we heed its call?