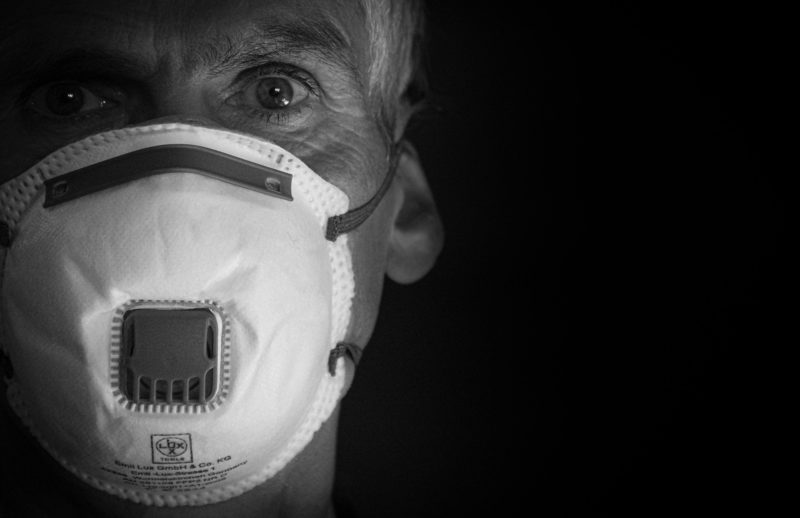 Humanity has found itself in quite a situation. Because of an invisible threat, almost the entirety of our society has been shut down. People have been told to stay at home, travel has been suspended, the economy has ground to a halt. Despite all this, the information about this virus has been and remains very vague – from varying reports of its lethality and effect in regard to different age groups, to its ability to mutate, its possible avenues of spread and now it seems (according to the WHO), even about its conferred immunity.

Whether you believe the novel coronavirus is a man-made illness created in a lab, or nature’s way of reminding humanity who’s boss, the result is quite similar. The illness is here and though finding its root cause will be important in the years ahead, it is now crucial to remain present and deal with the situation as it arises in our external world, as well as the internal world of every individual. And the internal world is precisely where the greatest battle is being fought.