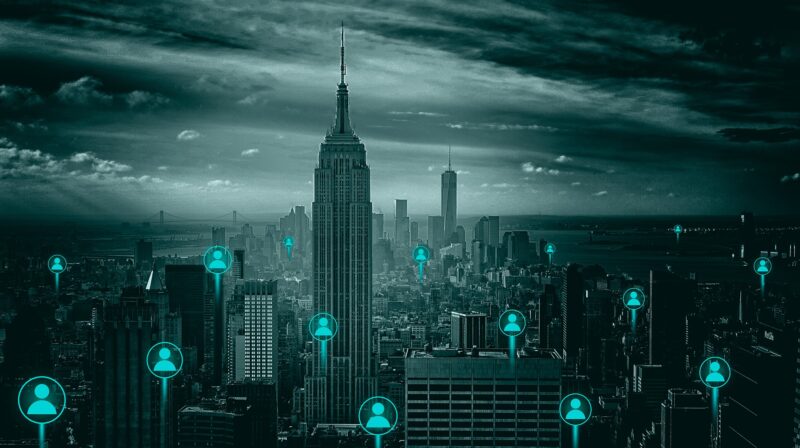 Due to a virus, the world has turned a very concerning page. It is a time when lockdowns are imposed with total impunity (while other measures of containment, championed by innumerable medical scientists, remain completely ignored), as wealth inequality skyrockers, and small businesses collapse, leaving the middle class in its dying breaths. A time when authoritarian impositions now seem to be more the norm than the exception (China undoubtedly leading the way in this regard) and mental health in decline, as general feelings of fear and dread help unpalatable solutions suddenly seem like the promised land.

In the meantime, the World Economic Forum, championed by Klaus Schwab is now proposing a Great Economic Reset, which is being gladly accepted by some major leaders. Indeed on the surface it may seem like a good idea – to create a world with less inequality and more respect for nature and its resources. But what on the surface may seem very benevolent, in its depth and potentially resulting conditions appears more like a technocracy, where privacy is stripped away, surveillance and control over the population increased, while power is concentrated even more so in the hands of a select few (that surely we can trust with our best interests, can we not?) – with a digitized travel passport to boot, containing health and vaccine related information for screening purposes. A Brand New World that is completely digital, including money and all forms of information, indeed a wet dream for those hungry for power and control.

Perhaps a completely digital society under a one world government would work with an aware population and a benevolent leadership (both of which are mutually interdependent), but we are not living in such a world – at least not yet.