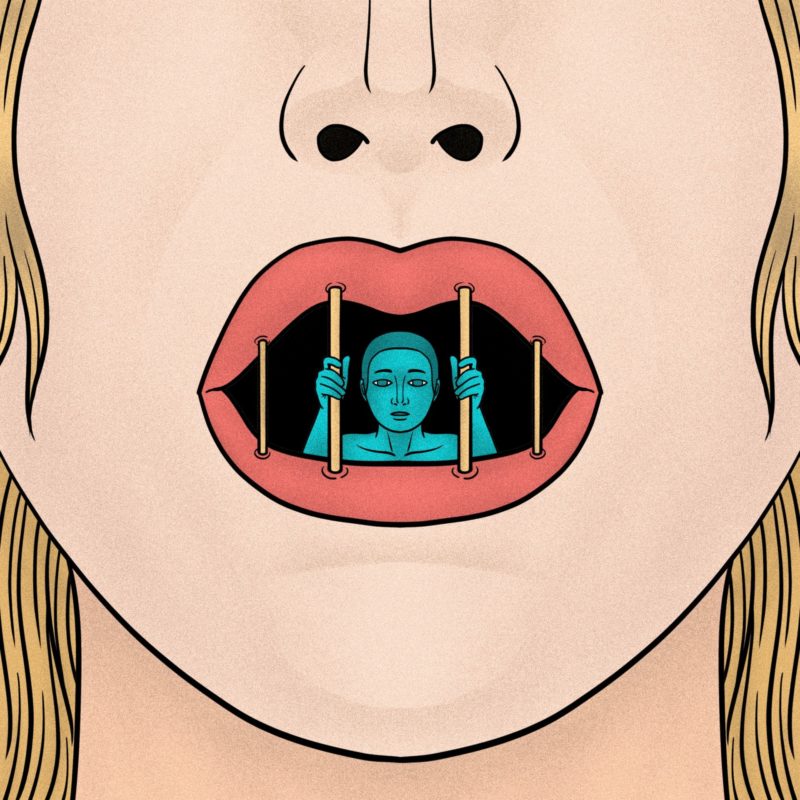 “Give me the liberty to know, to utter, and to argue freely according to conscience, above all liberties.”
– John Milton, Areopagitica

Free speech, or the ability to freely speak your mind (especially in a public venue), has had a tumultuous ride throughout humanity’s history. Though there have been strong movements for the freedom of expression dating back to ancient Greece and Rome, in reality it was still very easy to get executed when speaking truth to power, or when going against the cultural or religious grain at the time (Socrates’ death sentence for “subversion of the youth” and impiety [in his case disbelief in the Gods of the state] being one well known example).

From being burned at the stake, excommunicated, imprisoned, fined or even sent to a labor camp, many of the people that comprised our societies throughout history have not been too keen on hearing what other people thought or believed. Though freedom of speech was often idealized in principle, that principle could be (and often was) very quickly swept aside when it contradicted what was commonly seen as correct, true or morally right in terms of the values, beliefs, scientific paradigms and religious perceptions of the time.