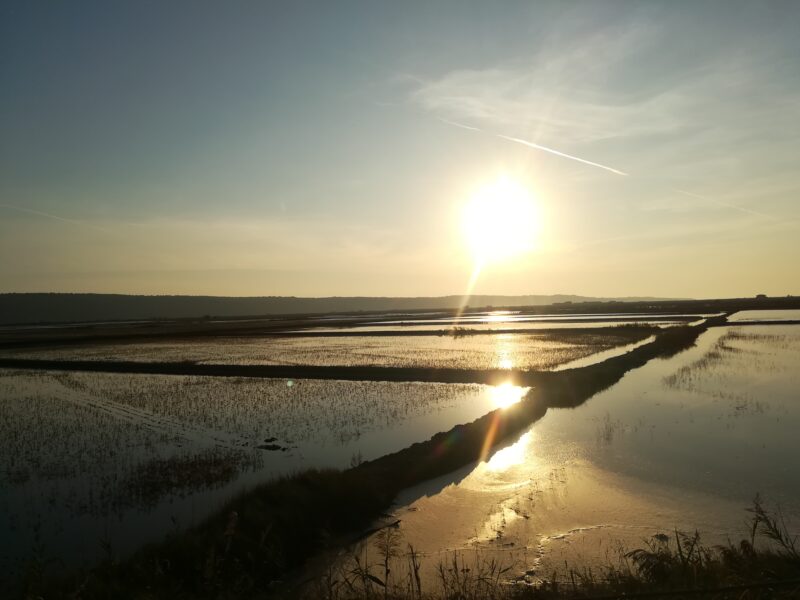 The planet is in turmoil. The collective’s thoughts and actions have brought it to this place and are pushing it over the brink. The over-consumption, greed, fear, anger and division have been a part of society for millennia, yet have only now come to a true head, becoming obvious for the destructive forces they are. The planet is run by psychopaths, yet even they are merely a result of the collective insanity, a corrupt and unfeeling class placed on top of a rotten pyramid of control.

All the problems haunting our modern world have a root, however. That root is in the primary ignorance, in the unconsciousness of humanity’s own nature. It is the ignorance that comes from a complete identification with form and a forgetfulness of the Stillness and Freedom that lies beyond it.

In this moment allow yourself to simply stop and be as you are. Stay in this stillness, this presence for a moment and allow yourself to drop all sense of past and future, all thoughts, emotions, even your sense of self – just for now.

Allow yourself to notice how all of time, both past and future are simply aspects of your mind, while that which is real, here and now, is timeless. Become aware of this subtle sense of peace, of stillness emanating from the absolution of reality itself.

If emotions and thoughts arrive, simply notice them. Allow them to be, observe them, embrace them as they are. Place your awareness on your body and feel it in its fullness, while feeling whatever emotions and sensations you are feeling in their fullness as well. Simultaneously embrace the peace that is always present. Gradually, the peace will increase while the rest will dissolve in your awareness.

What you will notice is that who you are does not require thoughts or emotions to be. Who you are simply IS.

And with this isness, with this beingness, will come something that for many has long been forgotten, yet is still there, always lurking in the background. It is a sense of stillness, peace, a sense of joy, of freedom. Subtle at first, like a drop of water, yet growing gradually into an ocean of consciousness.

It is this reality that lurks in the background, yet we miss it, because we are constantly looking away from it. You, I, we all are collectively so entrenched in the world, entrenched in seeking, in the forms, that we forget that which allows the forms to take place – the silence, the space, the stillness.

There is good reason to believe that what you are, prior to name and form, even prior to your physical self, is Being or Consciousness itself, while the world is merely excitations of a trans-personal mind. The implications of Quantum Mechanics inexorably point to a mind based reality where consciousness is the ontological primitive, a reality that is fundamentally observer dependent, while the neuroscientific evidence of brain imagining done during psychedelic use helps solidify this through showing how brain activity (especially the neural correlates of consciousness) actually decreases while the person is engaged in some of the most profound and rich experiences possible, entailing the brain does not create consciousness (similar evidence comes from cases of brain damage or impairment associated with richer conscious life). A substantial collection of evidence pointing towards a consciousness only reality (idealism) can be found in the following dissertation by Dr.Bernardo Kastrup, which is itself a collection of peer-reviewed papers.

What I am pointing you towards is the essence of meditation, however it goes deeper than that – it is the understanding that life itself is a meditation, an unfolding of form in the eyes of the watcher, who is fundamentally always at his core unaffected by what is observed. The thoughts and emotions easily likened to the physical forms in the world around you, both equally transient, differing only in the time of their dissolution.

The world is teetering on the edge of chaos, however you do not have to go along with its ride. You can root yourself in Being, in Presence and allow yourself to weather the challenges this reality will bring forth in the years to come far more effectively, with far greater intuition and grace.

In fact, there has never been a greater opportunity to do so than now. When the external world is in chaos, the last bastion of sanity and safety remains within, in the examination and awareness of one’s own direct experience of Life. That bastion was there all along of course, but the impetus to realize it was never strong enough as long as everything in its external perception (in this case, our society and the world) was in perfect working order.

Such a realization will not only free you and gradually move you towards a path of realizing total freedom, it will also help the world at large, which is in desperate need of it. Through the realization of Freedom beyond form, an enormous amount of global suffering will die off, while the world and humanity can move into healing and gradually restoring this planet and society into something greater than it has ever seen before.

By realizing this yourself you are one individual that has freed themselves, that has realized something of extreme profundity and importance. Thus becoming a beacon, a light in the darkness for guiding others. As the Buddha would say, you have begun crossing over to the other shore. 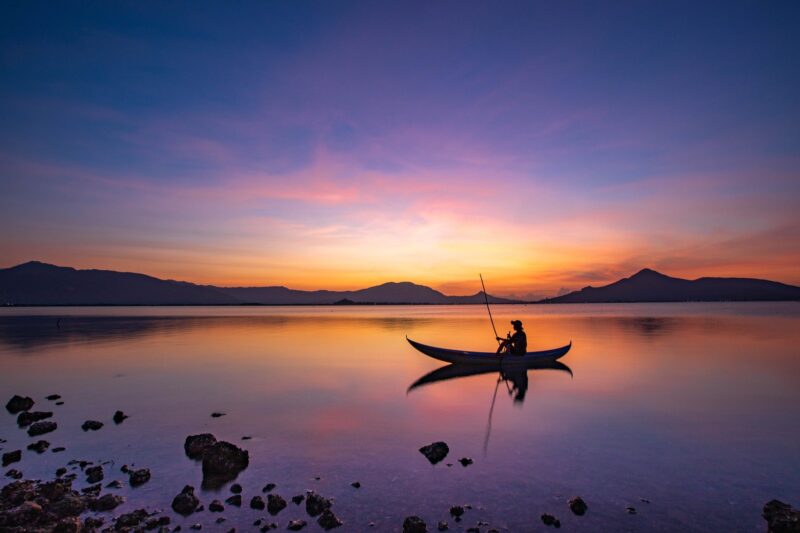 It is not that all your suffering and darkness will immediately disappear as this is realized – it is that you will find a bedrock, a place of safety where the storms of this reality can be weathered, where through awareness their dissolution can slowly take place.

And that bedrock is You.

*A book I would greatly recommend as a guide in freeing yourself is Tolle’s Power of Now. The book can be easily purchased if the author wishes to be supported or the book owned in hard copy, but for the sake of spreading this information more widely, I have linked here to a freely available .pdf file.

1 thought on “As the World Teeters on the Edge of Chaos, Awaken to the Freedom That You Are”