“In Silence there is eloquence. Stop weaving and see how the pattern improves.”
― Rumi

Thoughts enter my mind. A series of thoughts from unrelated events that happened today ― unresolved anger, thoughts about the future, concerns about the world, nostalgia and a cacophony of desires that cannot exactly be pinned down, yet are still there, like a longing for something missing inside my soul.

I become aware. I become aware of my body, of the area surrounding me, the bathroom, my room, my computer. I let go. I listen. First the inner noises occupy my attention, then the outer, then the place where one noise fades and the other arises. Nothing. Emptiness. Silence. Peace.

Our society is preoccupied by noise. It is everywhere. We see advertisements on our buses, on massive billboards. Cities awash with enormous digital screens designed to convey information or inform of a new product. The digital world we have created is itself based on information, a place that many of us use as an escape from the meat-space reality that encloses us. A physical realm which, based on the amount of stimulation present, cannot compare to the ever-more encompassing realms of virtual reality. 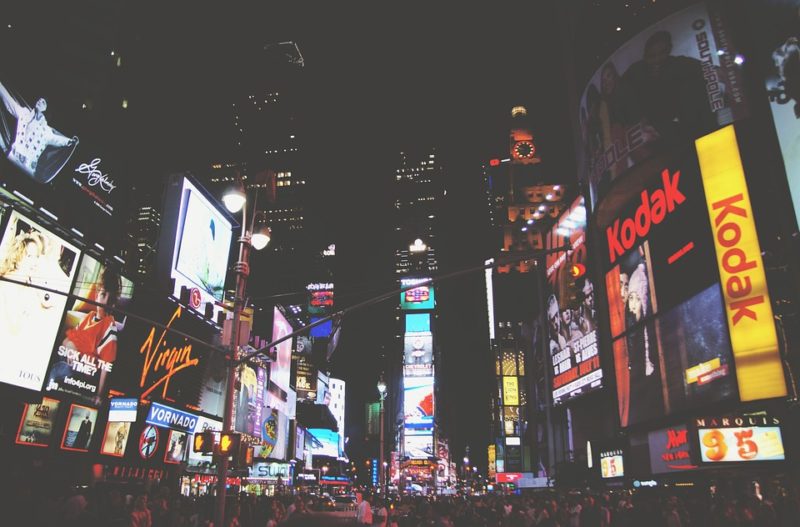 We have encased ourselves in information and it has swallowed us whole. Now, the bombardment is almost inescapable to most. Even if our technological devices are switched off and we retreat from the spectacle to the silent allure of nature, an endless barrage of thoughts ceaselessly reminds us how much we are lacking in inner space.

But do we even need inner-space? For most such an idea is folly. The common adage of our society screams at us that it is only through more information, greater complexity of thought, more detailed analysis of ourselves and reality, that we can ever find meaning, purpose, harmony, that elusive contentment and peace of mind.

Is this life? Living from thought to thought, from past to future, from the embarrassment, regret or nostalgia of yesterday to the anxiety or pleasant anticipation of tomorrow? Is what we are living in really reality, or rather an unconscious stream of our own projections onto it?

Yet what is reality? What is the bedrock of our experience? This is what needs to be discovered. In the era of noise, when information flows incessantly, where mental and emotional noise is considered nothing out of the ordinary, there is still something there that gives all experience its foundation. The noise appearing in the silence, the items in perception appearing in space, the very world appearing in our consciousness, existence resting in Being.

There is information, yet there is that which allows the information to appear. The blank screen allows these black letters to appear, the silence in your mind allows for thoughts to arise, and ultimately all appearances that you will experience rest on one primary aspect of existence – you.

So who are you?

It is wholly impossible for me to describe the importance of these aspects of reality through words alone, so I would like to direct you to experiencing them first hand. The most simple and basic elements of our reality almost serve like doorways to the peace and silence within us. Paying attention to silence will help silence internal chatter, while observing space “externally” will give rise to inner spaciousness. 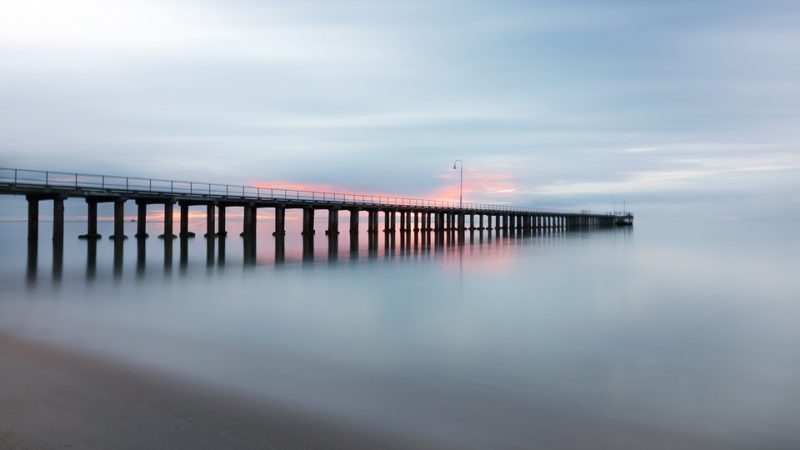 “The Now is not what happens, it is the space in which it happens”
– Eckhart Tolle

These are the aspects of reality that do not change, for they are that which allows forms to appear in the first place. They are changeless – and through paying attention to that which is changeless without, you will find that which is changeless within. By doing so greater perspective arises, an expansion of thought and creativity, as well as an understanding that the bubble of information and thought we seem to be encased in is far from everything that is real – as well as not deserving the ultimate importance we ascribe to it.

In the current era of noise and accompanied anxiety, society is in dire need of space, of silence, of peace. In the era where minor issues are exacerbated endlessly, where gratitude is rare, where entitlement flourishes – perspective matters. That perspective can be gained by focusing on that which is outside the boundaries of the mental boxes we are living in. Outside the boxes of conditioned form and outside the box of form itself.

Society and most of us have found ourselves in what can almost be likened to a mind-based jail cell. Allow yourself to let go of the hold you have on it, drop your attachment to its structure, the thoughts, emotions and beliefs that make it real – and check what lies beyond. As you focus on the silence, the space… you will find that, if you allow them to, the bars holding you in evaporate as the stillness transforms everything into the ever-present peace that is the bedrock of reality itself, as well as the bedrock of who you are.