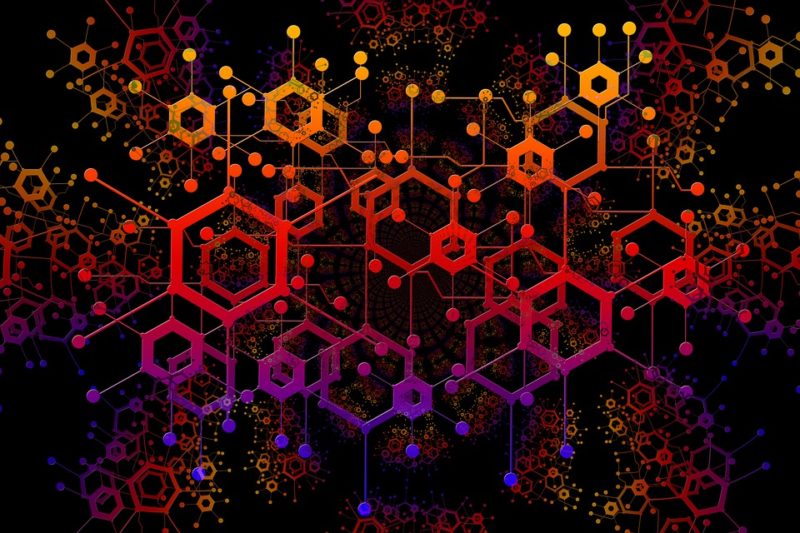 Humanity together works like an enormous multi-cellular organism, where each and every one of us represents a cell. Unlike cells we are far more unique, or perhaps our uniqueness is simply more visible to the naked eye. But still, together we create a field of awareness that, step by step, moves the organism of humanity forward. For us it’s a stumbling road and despite the fact that we all form one organism, we fight each other over the direction of where it’s going, while some cells wish to overtake the organism completely and lead it to wherever their own selfish needs see fit.

Our collective intention shapes where we will stumble to next. Because that is what seems to be happening, besides the wars between the cells, the greed of some and the desire for peace of the minority, the human organism has been stumbling forward, stumbling towards a future that to us, collectively, seems unknown.

If you’ve been active on the social media side of Internet for a while (especially sites like Reddit), you will remember Twitch Plays Pokemon. For those that don’t know, it was a fun Twitch experiment where thousands of users on Twitch (a video-game streaming website) controlled the main character in the Pokemon games and tried to get him to the finish line.

I was a huge Pokemon fan when I was younger, I collected the cards and played almost all the Nintendo games associated with the branch, so I definitely wanted to check it out. It wasn’t really something you could watch for very long, because it quickly became boring, as progress was incredibly slow. But the whole experiment was actually far more revealing than anything one could imagine. It was, in my opinion, a perfect representation of the human collective hive-mind, the collective consciousness and its corresponding thoughts that led Red to the finish line.

In a very weird way, the game was an amazing representation of humanity – people crying “Democracy!”, “Anarchy!” (which were built in functions that allowed the players to make decisions in a controlled manner, by the majority [democracy], or through the chaos of all conflicting inputs [anarchy]), not knowing what to do next, yet in the worst of times (Safari Zone) coming together and uniting in order to make actual progress.

In the end, the game was finished, successfully. Yet the trip was crazy, with plenty of saboteurs and trolls, as well as people genuinely wanting to help in between.

As humanity, we are moving forward. But as we do so, we struggle, as we cannot make up our mind as to where we are going.

If we stood together, united in our intentions, we could do so much more. We could change everything. All we really have to do is agree on what we want as a collective, what direction we want to truly go towards. Is it more war and conflict, drama and ego, or is it more peace and compassion? There are only two fundamental paths we can take, that underlie all the other ones – towards war, conflict and separation or peace, love and unity.

After the second world war people wanted peace. They didn’t want another war. The powers that shouldn’t be cannot create a war if the people of this planet want peace. Obviously, this is very apparent on the physical level – if there is nobody to fight the war, there is no war, as war nowadays still consists of soldiers made out of meat and bones (soon to change perhaps, sadly, with the rise of technology, robotics and AI). If the public resistance towards an activity the entire nation is embroiled in (such as war) is enormous and the support of it small, you better believe that sooner or later either the war will end or those in power will be ended. History has shown us this many times.

But this is also true, in my opinion, on the metaphysical level, where the very thoughts and collective consciousness of the people will not allow a major, world-war type conflict to arise, if the majority of humanity (or at least all those nations involved) are not in some form of subconscious agreement on it – again, this is usually not even conscious, it is simply a part of the repressed pain in our collective subconscious, pain that has not been looked at, coming out and rearing its ugly head in the physical domain.

So where are we going now? It is at this point that the human organism has taken a path that seems to be dangerously moving towards the edge of a cliff, towards a fall that may very well injure it severely or end it completely.

Humanity still seems to be in its infancy. Are we ready to make a collective decision for peace without needing a new cataclysm in the form of a world war, an enormous natural disaster (or a series of disasters) or a total economic collapse? Can we decide for peace without being cornered by our insanity? Can we change our direction before we run off the cliff or at least become conscious enough that we don’t kill ourselves during the fall?

I write this because we should all be aware of what is at stake and what may await us. WE need to choose peace. You, me, all of us. If we do not, if we choose conflict, if we choose the path of drama, fear and hate, even on our individual level, we are not dooming only ourselves, we are dooming the whole planet.

Thus, now, as the world hangs on the precipice, as we hang on the balance between war and peace, chaos and order, health and sickness – I urge you to look within. Look within you and ask yourself – what do you desire right now, for yourself, for your family, your loved ones, humanity, our planet. Do you want war or do you want peace? Do you want more conflict and drama or do you want compassion, unity, cooperation, love?

You see, the problem is that you think that your choice will only affect you. But this is not so. Your choice will affect us all. Even if you do not believe that humanity shares a collective consciousness, you can damn well be sure that even on the purely material level all of humanity is interconnected and intertwined in infinite ways, especially in modern times where through the sharing and trading of goods, information, resources and activities,we have all very visibly become one giant organism. The Internet is another great example of this, a digital web that we have connected ourselves and many of our resources and activities to, where actions that might seem small can alter the course of a person on the other side of the world.

Look within you. Please do so now. What do you want? What path do you choose? What do you desire?

Wisdom or ignorance? War or peace? Division or unity? Love or hate? Every man and woman for himself or cooperation?

Your choice will affect how all of this plays out.

Embracing An Uncertain Future and Cushioning The Fall

If the rest of humanity doesn’t choose peace there of course isn’t much we can do about it. What we can do is live from a state of peace and freedom, from a deeper sense of self, from our intuition and thus find refuge in what may be some very uncertain times.

The world in many places is in chaos right now and people have no real idea, even on the internal level, how to proceed. Many are protesting, but aren’t really sure what exactly they are protesting against or indeed what to replace the current system with, if the protests are successful. The trust in politicians and public figures is dwindling, the interest in various conspiracy theories (whether true or false) is rising. Many people are waking up to the knowledge that something fishy is going on in the background, but they aren’t really sure what it is, what to do about it, how to proceed and who to trust. But if there is one thing I would advise you to do, it is to embrace death, it is to embrace your mortality and embrace any disaster, global or personal, that may come your or our way, even the very scent of it. If we look death into its eyes now, there is nothing more to lose. If we face the great fears of death or possible disaster, we can live life more fully. If we accept our uncertain future and accept the worst that may come, we can live fearlessly in the now – in fact we can enjoy life even more if we do so. Because if we acknowledge that hell and chaos may come, we can accept it and thus transcend it. We can face our fears of hell and death and live fearlessly in the now, fully, as if we are to die tomorrow. And funnily enough, this makes it far more likely that our morning execution might just be postponed.

For the man that knows he only has a set time in front of him, who has no certain future ahead of him, is forced into the Now, forced to do what he always wanted to do, yet was putting off for tomorrow. He is, by virtue of his realizations, moved to think and act in a way that is in accordance with his deeper self, in accordance with greater peace, freedom, rationality and compassion.

What is true for the individual is also true for the collective. Only once humanity fully embraces and accepts the chaos it has created and the potential disasters lying ahead can it rationally and intuitively figure out a way to either avoid disaster or at least cushion the fall. Only once the paralyzing underlying collective fear is embraced can courage and positive action seep through.

So allow yourself to accept an uncertain future of a stumbling humanity with all its fears and dangers and let yourself be thrown into a certain Present that makes no room for putting off a life that needs to be lived NOW. 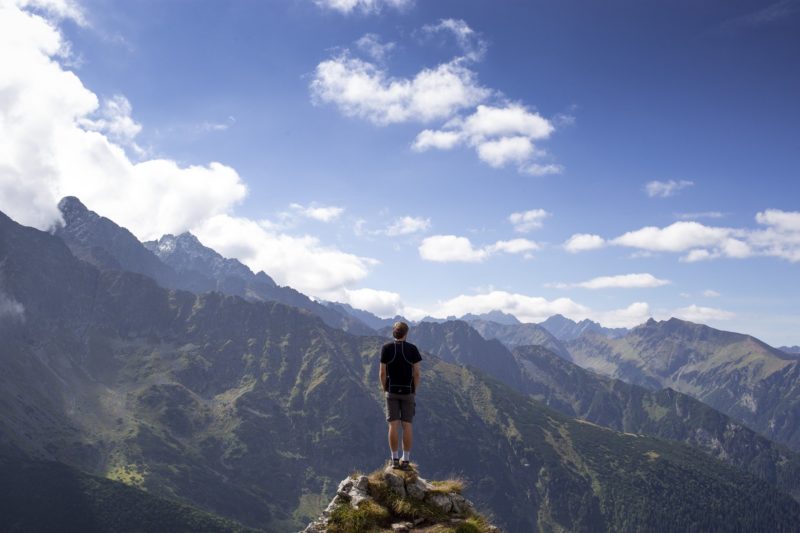 2 thoughts on “The Collective Human Consciousness, Our Uncertain Future and Twitch Plays Pokemon”