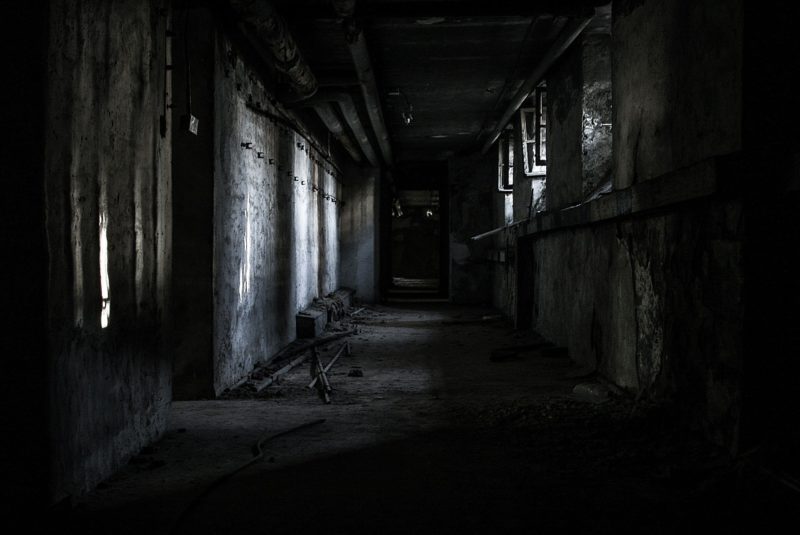 A store in a broken down suburb. A man walks in and points his gun towards the clerk.

He needs the money for drugs. As he looks at the terrified clerk he feels no compassion whatsoever. Why should he? He owes the money to his dealer. The clerk is simply a mental image to him, not even real in his mind. He doesn’t see a being there, just an idea, a thought really – a store clerk, like one you can see in a movie.

As he waves the gun in his face he feels numb. There is a sense of power in him, of false power, dominance over others. The store clerk decides to be brave and reaches under the counter. Too late. Screams are heard from customers lying on the floor as the clerk falls with blood dripping down his face. The thief feels different. He has never killed someone yet. But now is not the time to think of it.

Grabbing the money he leaves. But this time, escape evades him. He is caught and will soon find himself behind bars.

As he is convicted for murder and theft thoughts of pain and desperation flood him, as well as memories from the past. He has a child with a woman that he hates…how did he ever get involved in that? But he loves the kid… there is just something about children that makes him feel different, even warm inside. A distant memory comes to mind, one of his childhood sweetheart. Oh how he loved that woman. But they were meant to walk different paths in life. The last he remembers of her she was leaving for college – while he didn’t have that kind of time, money or desire. Where is she now? Who can say. Living a life unimaginably different to him, for better or worse. Perhaps happy and yet perhaps suffering in her own ways.

The memories subside temporarily. His life is over now.
Will he ever get out? Will he die in prison?

He wonders what could have been of his life if he had made different choices, if he decided to walk a different path. Staring at his prison cellmate urinating into the toilet in the corner, he wonders whether this life is simply a dream he has been dreaming. For a moment it feels exactly like that. Like he is dreaming and the whole spectrum of experiences is a great ocean he has drowned in. He can’t see the surface anymore and neither can his cellmate. They are so deep in that they cannot get out.

It isn’t that he has drowned in the system, he has drowned in his own thoughts. His thoughts have created his life. They are the bars, not the ones a few meters away, keeping him in this institution. The sheer amount of them and the accompanying emotions have made him lose consciousness completely. He is dreaming and so is everyone around him.

The suffering has now become unbearable, the mental matrix of torment he is now trapped in but sees no way out.

There is nothing else left to do….so he surrenders to it all. He lets it all be.
For a moment.

Everything seems to come to rest. As if time stopped for a moment. The thoughts dissolve and a sudden clarity comes. He starts laughing. A cackle at first, but soon the laughter becomes hysterical.

The absurdity of the whole situation comes to him. Joy comes pouring out as his cellmate and the guards stand there with their mouths open, not really knowing what to make of the situation.

“You know what man?” he says at his bemused cellmate, whilst in a fit of laughter, “It’s all a joke! It’s a joke man, can’t you see it? It’s all a game!”. He struggles for words as he can’t really describe what he just saw. But he saw it. The laughter dies out and a sense of peacefulness remains. He knows that no matter how bad it may seem, things are all right. Somehow, in some way, everything is OK.

The ocean may drown him again in a while, perhaps in a few days, perhaps in a week or month – but the underlying realization will now never leave him fully. He has seen past it. For a moment he came to the surface and took a mouthful of fresh air. There was more to life than this. He may be stuck now, but he will never forget. His experience will be the catalyst for his awakening. Maybe now, maybe in the distant future, perhaps a future life. But he will never forget what he saw. He has entered the stream and the stream will erode his past as much as he opens up to it. Purifying him, bringing him back to his natural state.

At some point on his journey he may awaken fully and realize the true depth of his temporary Satori. Then perhaps he will guide others on the path, those that were once as lost as him, drowning in misery, but secretly desiring something different.

In the end, if he wishes, he will begin the game anew. Maybe this time he won’t get lost. But maybe he will…for there is something exquisite in getting lost and then finding oneself again, in almost drowning and experiencing the freshness of air again with full force and feeling, with joy and relief. 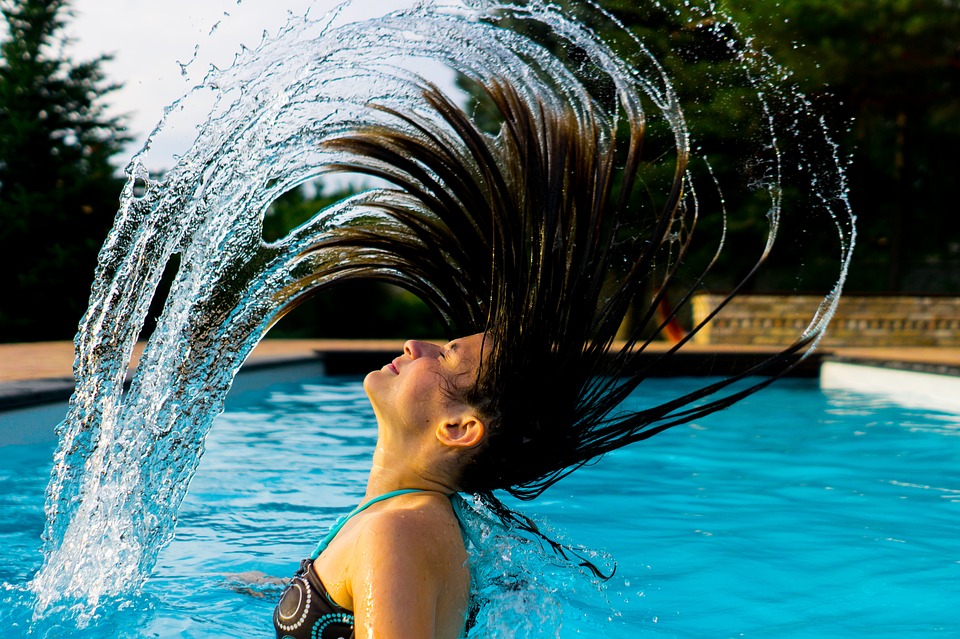 You fall asleep to wake up. Isn’t it wonderful how in a way we all sleep? How you look outside the window and see so many going on with their lives, not thinking about more than their next meal, or their next business deal. They are tormented by their reality, having brief strokes of freedom and joy in between. As long as their reality is bearable, they will continue to live like this. Indeed there is nothing wrong to live this dream, this game in this manner. It is beautiful in its own way. Suffering interspersed with some joy, some happiness, relief, some love. Then someone they will love will die, they will get sick, get into an accident, they will be betrayed by those they love, they will have their heart broken by that person they fell for that didn’t feel the same way…
What will be the straw that breaks the camel’s back?

It will be something. There comes a point when the suffering is too great. You cry out in pain. Then you surrender to it. And then you see it. There is a way out.

This is the beginning of the end. You have begun to awaken. Nothing will stop this. It may be delayed, but it cannot be stopped.

Who says you can’t go home?

But this time not to a place, but to yourself.
To the stillness and freedom that is you, yet still inconceivably greater. 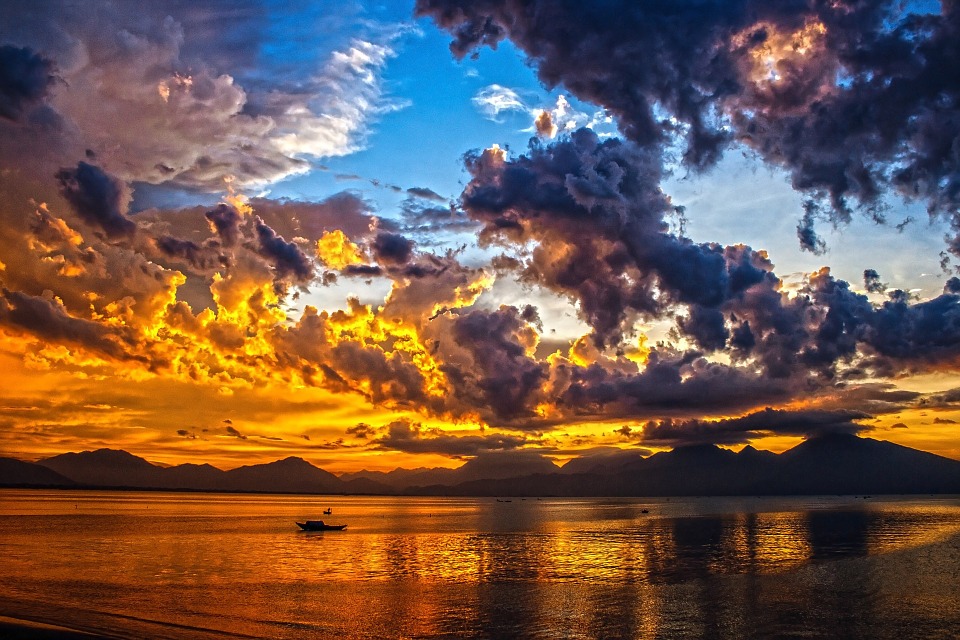 Some discussion threads related to this article can be read on Reddit, here:
-on r/awakened
-on r/C_S_T
-on r/spirituality